The island of Kauai in Hawaii is one of the most beautiful places I’ve ever been.

Its lush, green rain forest carpeting most of the island is what gives it the nickname The Garden Isle. From the pristine beaches with white sand and turquoise water, to the charming villages, flowing waterfalls, even its quirky, resident roaming chickens Kauai – is a pretty magical place. And while there is plenty to fill a week or two, there is one thing you cannot miss when visiting Kauai.

The Nāpali Coast is sixteen miles of rugged cliffs on the northwest corner of the island. The area is uninhabited and unreachable except by hiking the Kalalau Trail or as seen from a boat or helicopter. The lands are special to the native Hawaiians and, unrelated, some of the basically untouched beaches have been used in the filming of movies such as the Pirates of the Caribbean.

There are several tour companies that will take your group out to see the coast, but we chose to go with Nāpali Coast Hanalei Tours and it was one of the best experiences I had in Kauai.

This is not a sponsored post. I just really enjoyed our experience and want to promote this local business! 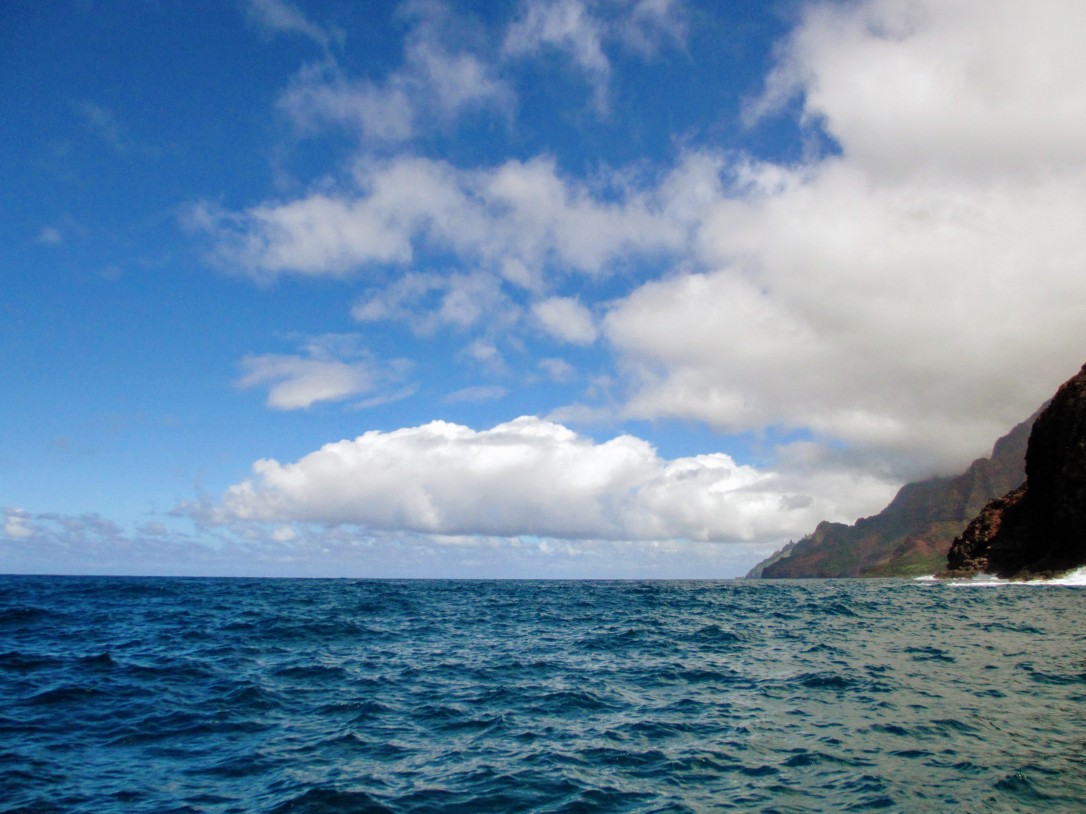 There are two launch times at 7:30 am or 12 pm as well as a sunset tour in the evening. We chose the 7:30 launch time as the sea is usually a little calmer in the morning. Keep in mind the weather can play a big part in this tour, so it’s possible that your trip can be rescheduled last minute due to extreme weather. This happened to us but since we had originally booked midweek we were able to fit it in the next day with no problem.

Over millions of years, rain and rivers have carved deep trenches down the rock face of the island. At the base of the cliffs the ocean continues to carve sea caves. Waterfalls flow from the tops of the mountain and down the ridges of lower rock formations into the sea. 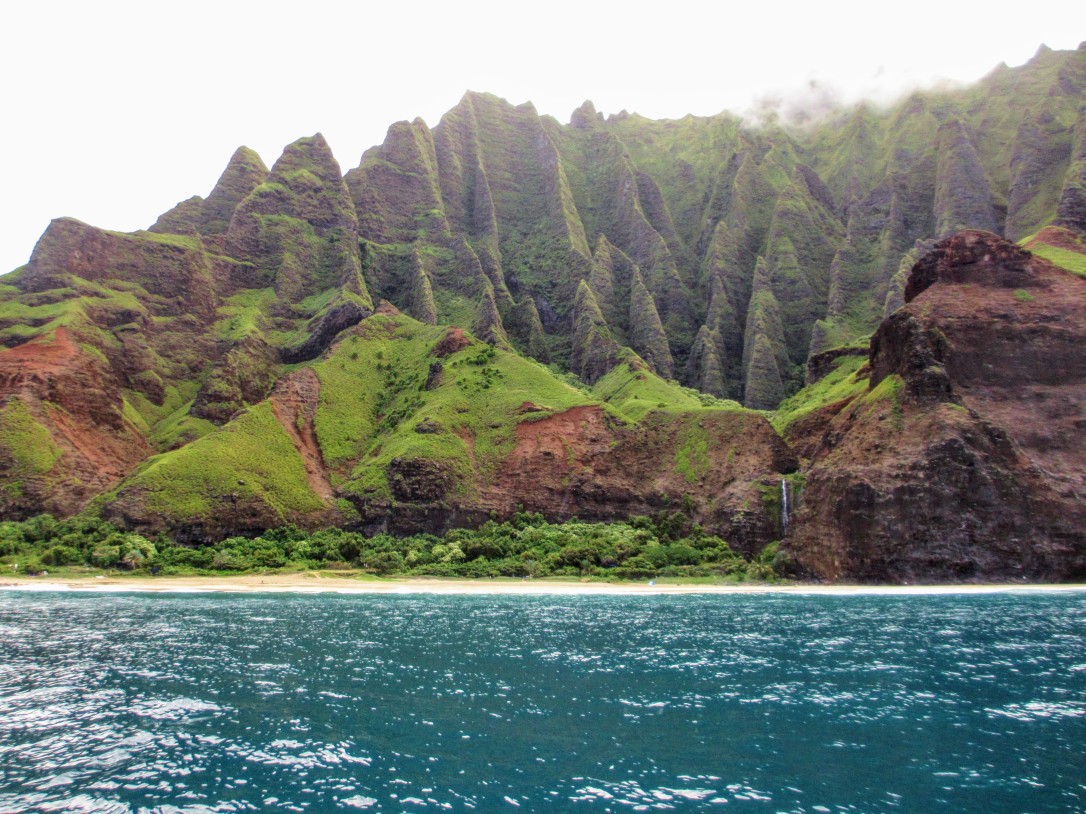 Many of these sea caves have gotten big enough that our boat could fit inside them. Our captain, Don, handled the boat like a pro, backing us in and out of the caves amid the trashing waves. It was very impressive – something only an experience captain could do. The sea was such that it would have been dangerous to enter some of the caves, but he still managed to get us as close as he could before making that call.

The tour lasts for a total of four hours. The trip down the Nāpali Coast is the longest part of the tour, once they reach a certain point they turn around and head home to Hanalei.  The return trip is much faster since they are just booking it back to the bay. At the end of the trip the tour drops anchor outside of Tunnels beach for lunch and a bit of snorkeling. Sandwiches, drinks and snorkel gear is provided. If you don’t want to snorkel, that’s totally fine too. But, we did see a few turtles while we were down there. Out of all the places I’ve snorkeled, Hawaii has proven to be the best. Every time I got into the water I ran (not literally) into at least one sea turtle, and always with perfect visibility to see the coral and little fish all over the place.

I never understood why people would go back to the same place again and again on vacation – until I visited Hawaii. The island of Kauai is hands down the most beautiful place I’ve ever visited (so far) and I cannot wait to go back. During a trip to Kauai, do not miss the opportunity to see the Nāpali Coast, whether it be by boat, helicopter, or by foot. If you plan on hiking the Kalalau Trail, be aware that after the first two miles a permit is required and camping is necessary to hike it in its entirety.

What are some of your Hawaii must sees? Let me know in the comments! 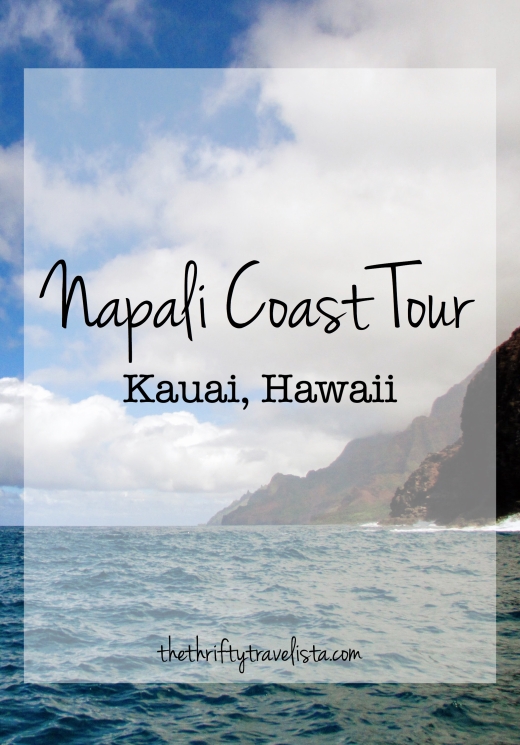